In contribution to the RE Drift online exhibition three temporary site-specific artworks were created by Irene Rogan and photographed by Phillip Green. The artworks were all produced in response to the experience of place; specifically the intellectual and emotional engagement with Hodbarrow a site formerly dominated by industrial iron ore extraction and situated near the town of Millom in South West Cumbria. The ironworks closed during the 1960 and following the removal of all the buildings and machinery the site has largely been reclaimed by nature.  It is now the location of an RSPB sanctuary and nature reserve.

The first series of images ‘Bloody Crane’s-bill‘ drew inspiration from a work by the Millom poet Norman Nicholson. The work examines the tracery of former industry and land use as it is interwoven into and amongst the now restorative vegetation.

The second series of images ‘Between Brine and Vapour‘ introduces a theme often incorporated into Irene’s work. Specifically, Irene examines the way in which elements of the natural world are often unique to their location but only become visible when viewed under a microscope. The photographs follow the process of collecting both fresh and sea water from Hodbarrow alongside the microscopic specimens this activity produced.

The final series of images ‘Flaming Fleeces‘ reflect on the landscapes visible from Hodbarrow and against which industrial Hodbarrow is set in constant juxtaposition. These are landscapes in which it is possible to trace human settlement back over thousands of years and in which ways of living are subject to an ongoing process of adapting. Specifically, flaming fleeces offers a lament to the region’s heritage as a wool producer; it reflects upon the ways in which this once valued fibre has now become little more than a waste product.

A barren slack of clay is slurried and scaled-out over
All that living fracas of top-soil and rock. A town’s
Purpose subsides with the mine; my father and my Uncle Jim
Lie a quarter of a century dead; but out on its stubborn skerry,
In a lagoon of despoliation, that same flower
Still grows today. 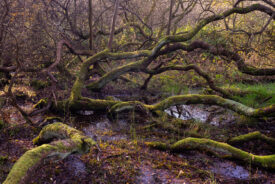 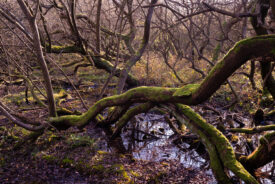 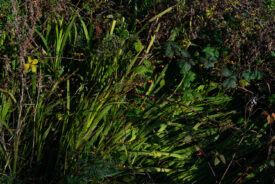 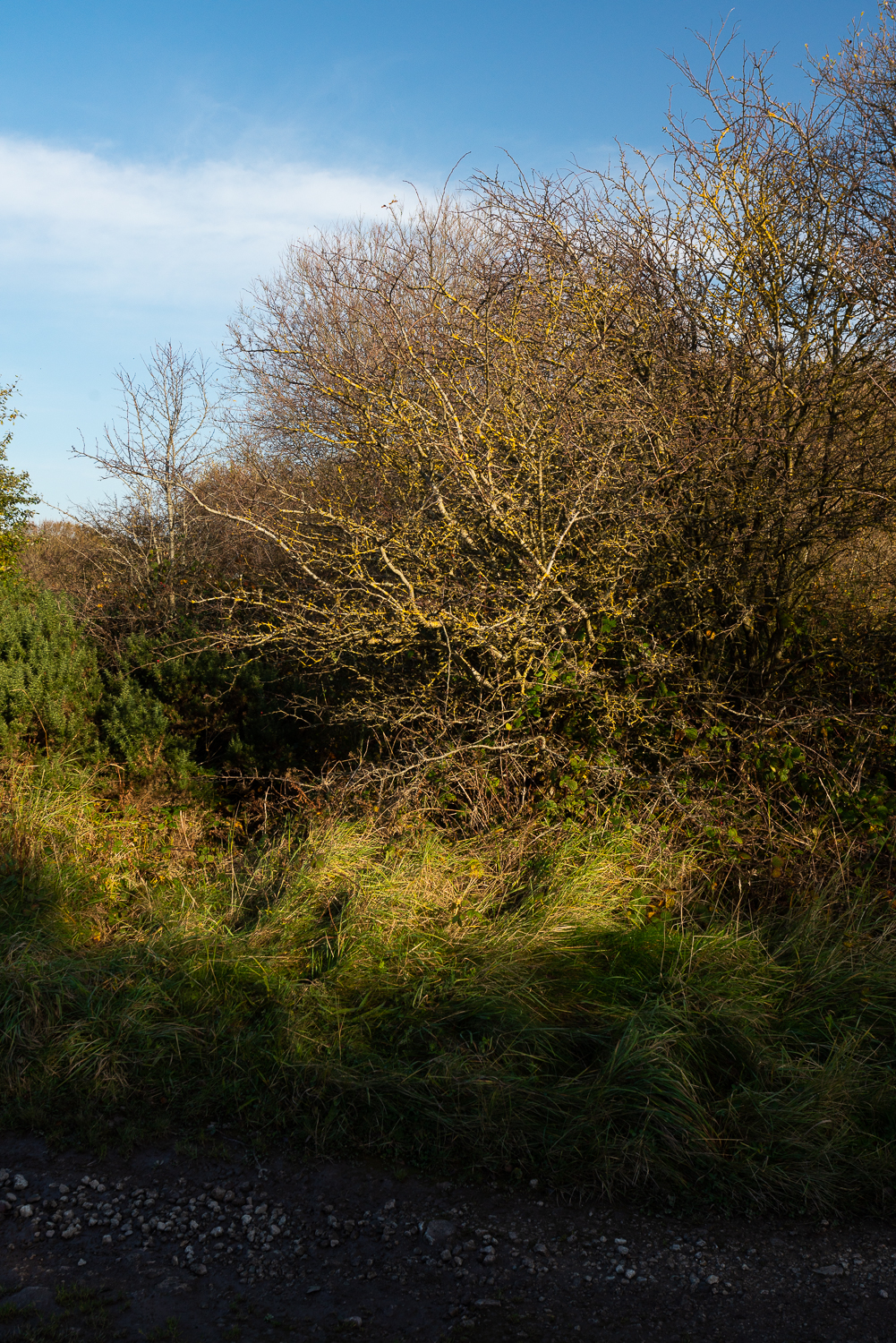 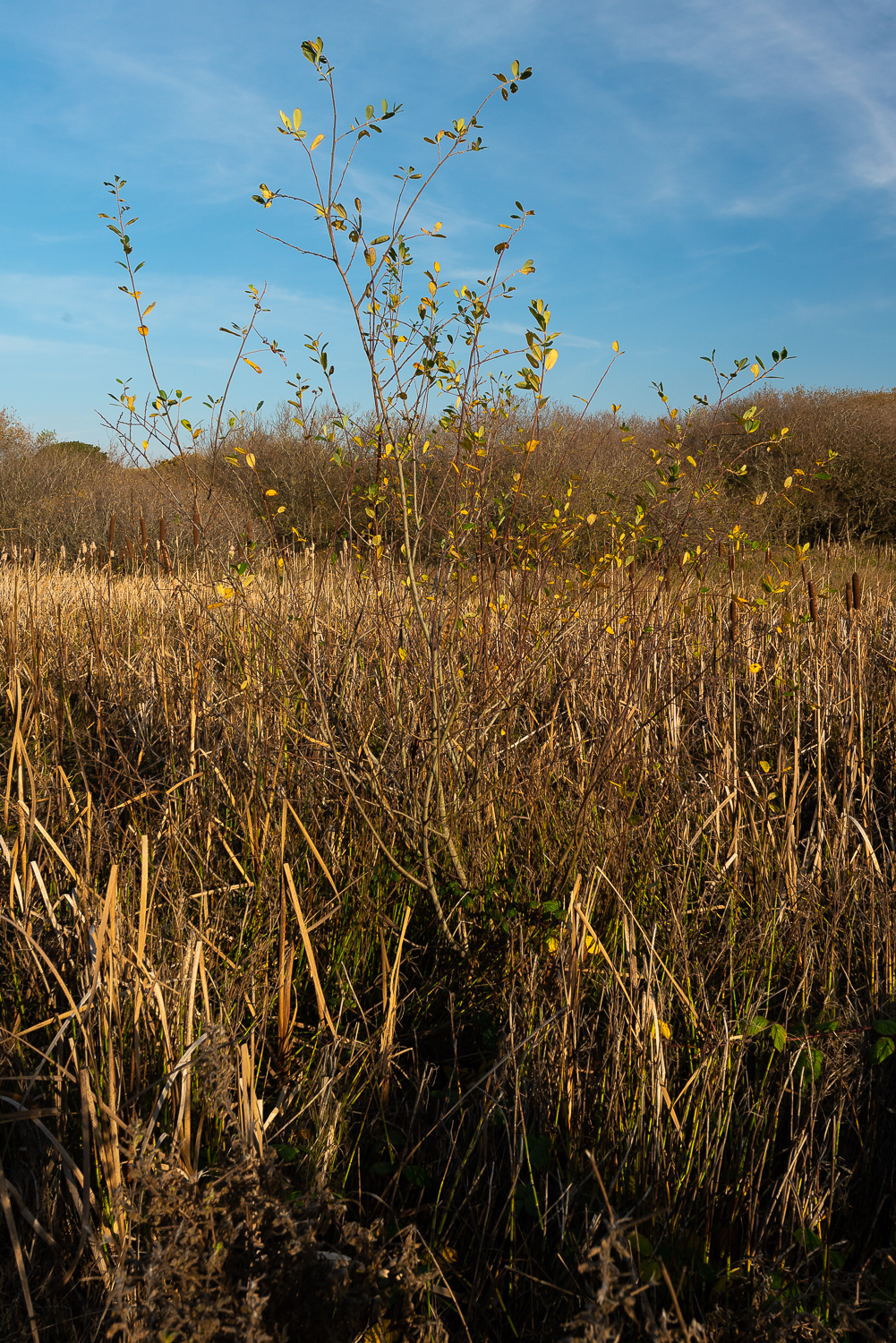 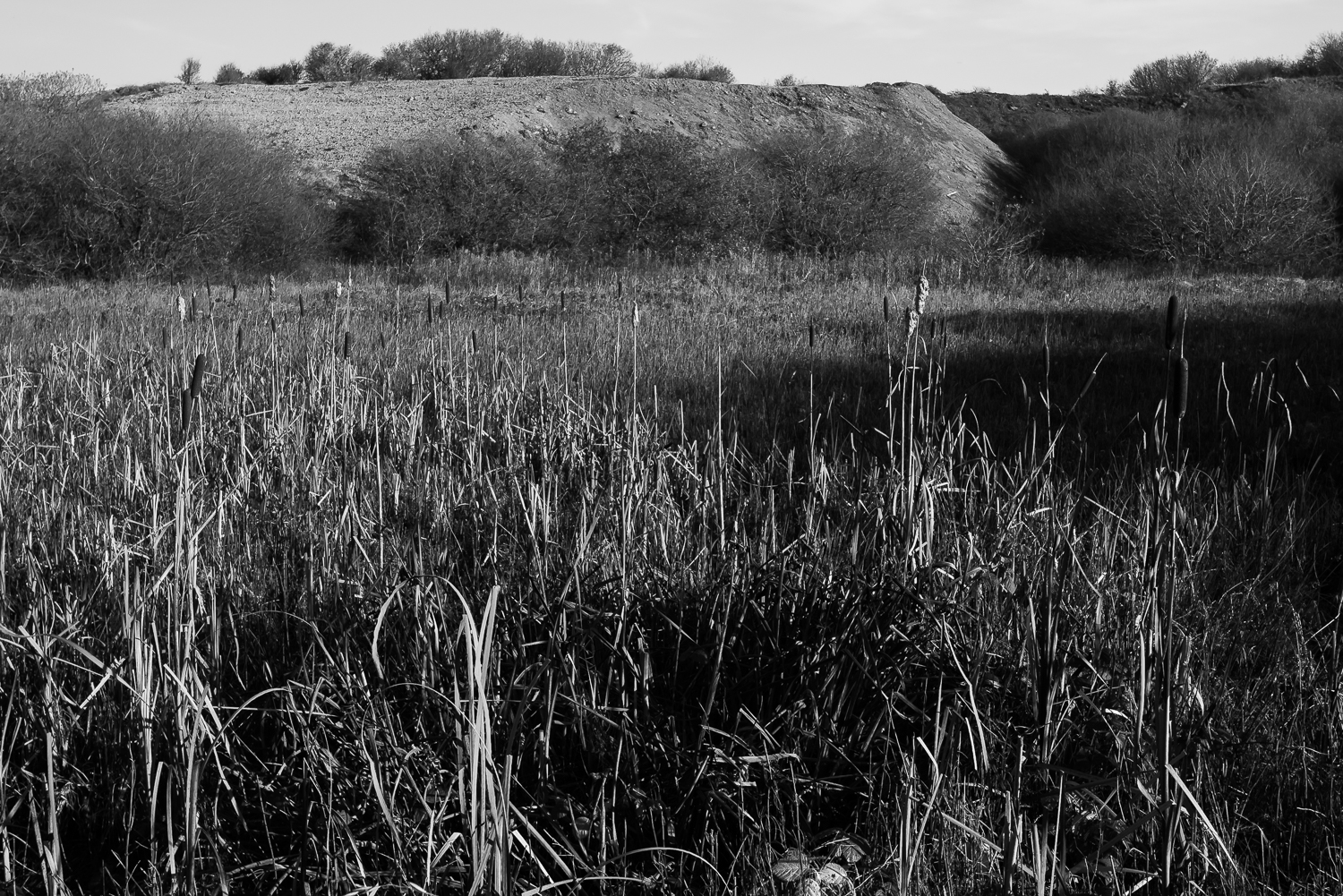 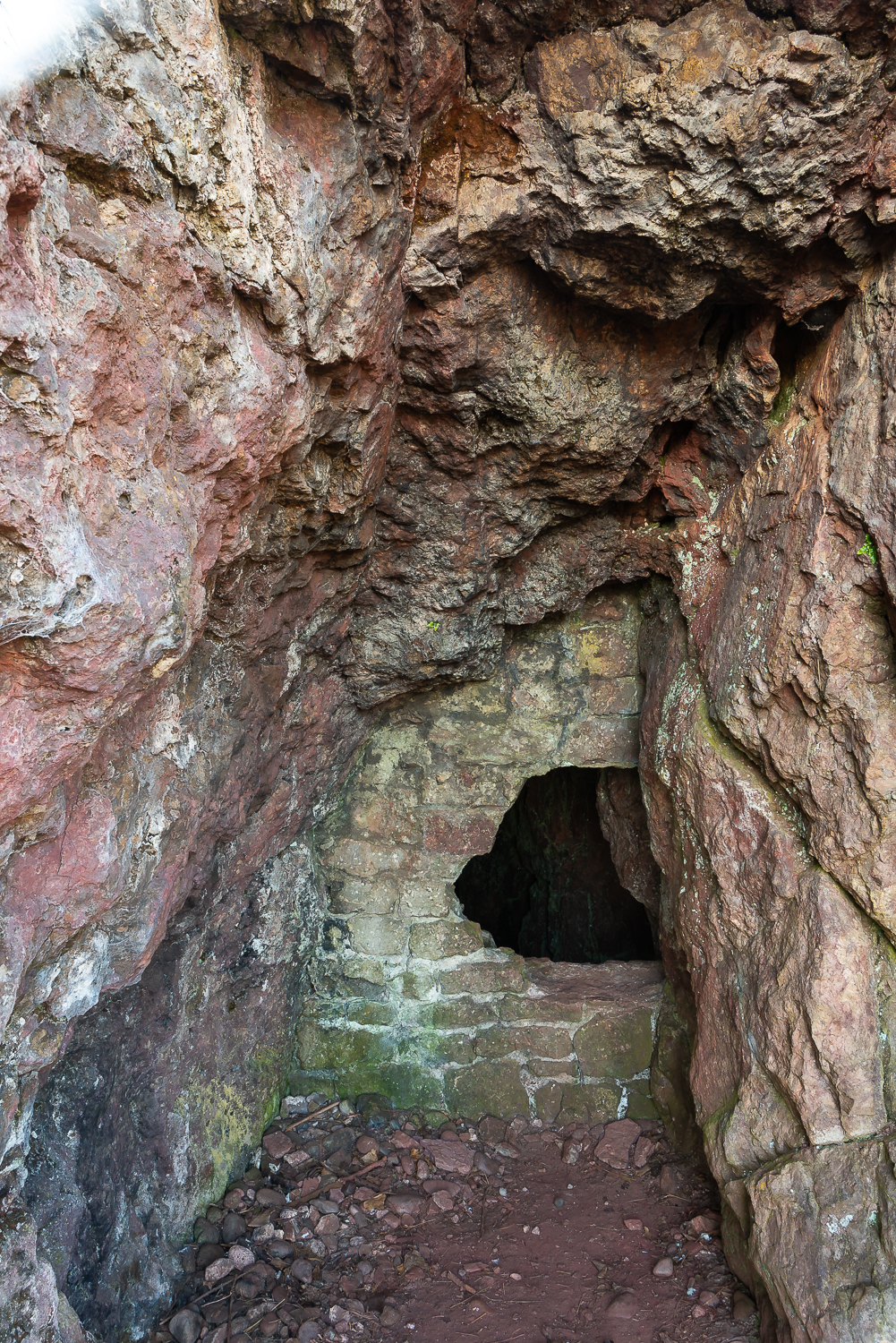 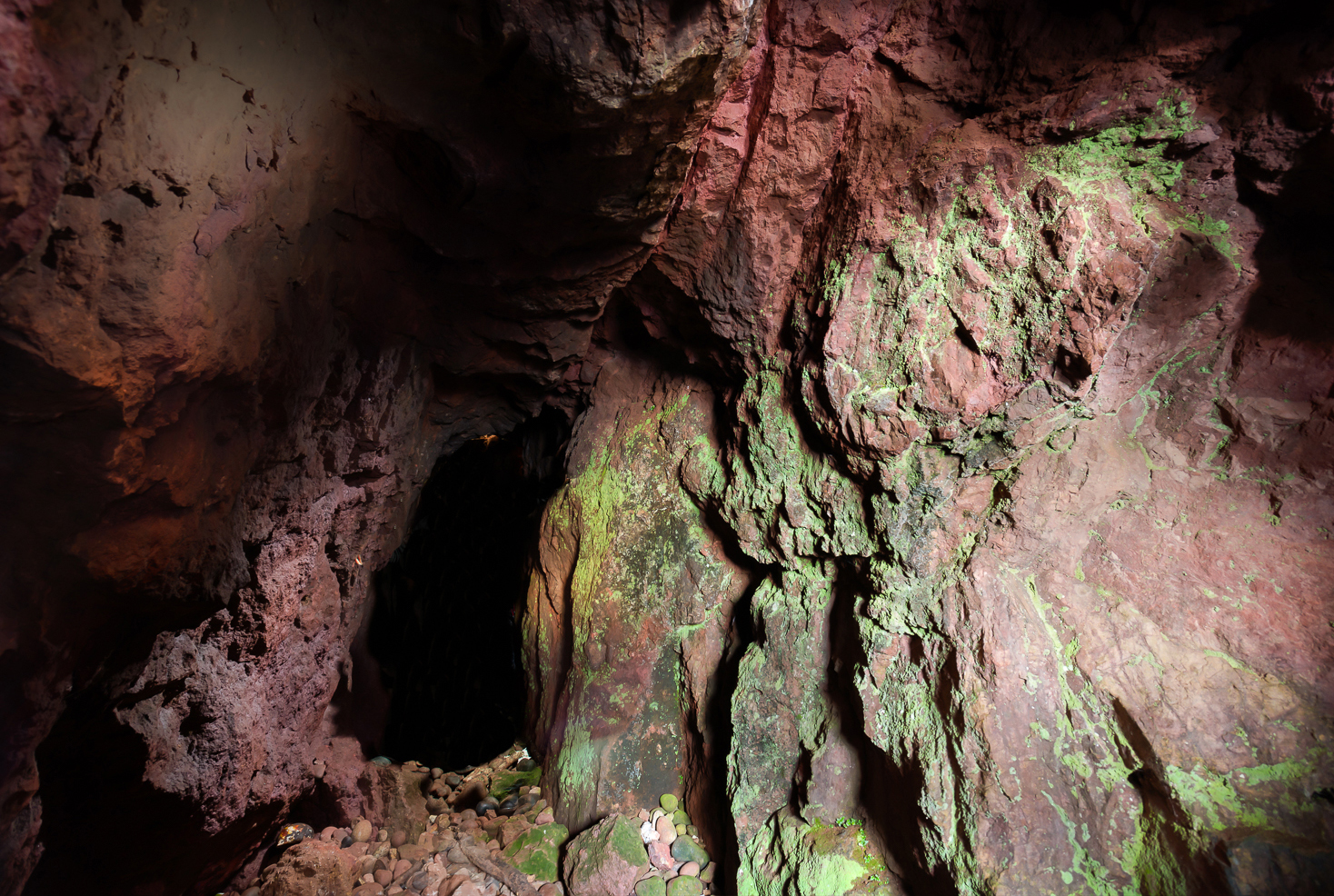 A drift mine is an underground mine in which the entry or access is above water level and generally on the slope of a hill, driven horizontally into the ore seam.

BETWEEN BRINE AND VAPOUR

An exploration of the waters surrounding Hodbarrow through water
collection, observation and microscopy by Irene Rogan. 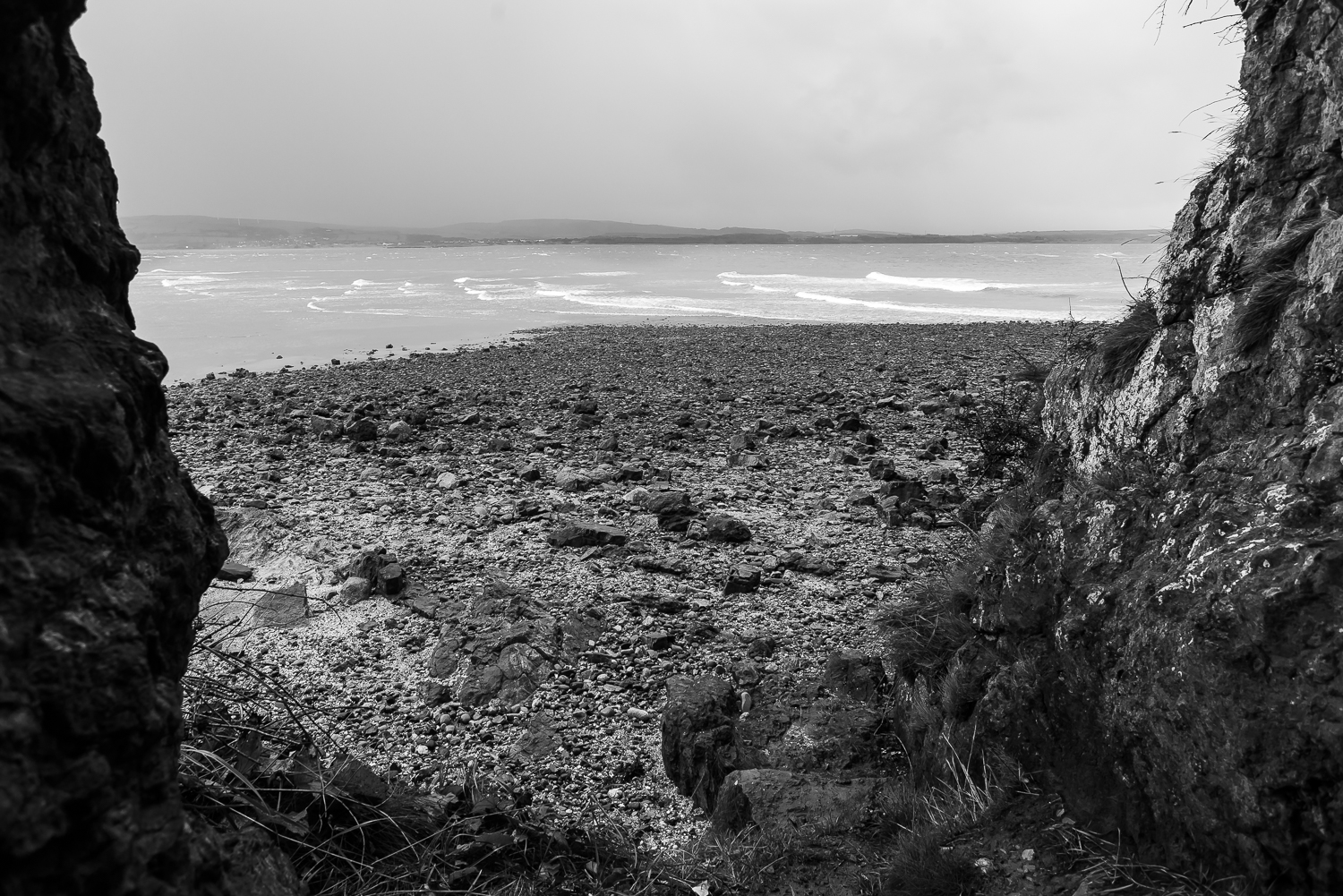 ‘But inches below
The enveloping film
Between  brine and vapour
The lesser energies
Explode into self-propulsion
Single cells
Developing fins
Tentacles, tails;
A tiny octopus
Rayed like the sun
That moves as the sun can’t’

Flaming Fleeces is Irene Rogan’s response to the current plight of Cumbrian farmers – who are burning and burying fleeces – unable to sell them in the UK, where market-value is just forty pounds for six-hundred fleeces.

The work is an exploration of a contentious issue within the agricultural community and the strong opposition to sheep farming, through long-term problems with agricultural industry in UK.

Burning a number of fleeces was a significant act – part of a series of interventions – giving exposure to the amount of waste and loss – loss in a practical and financial terms of the rearing of sheep, and through that of the burning of an organic, sustainable, biodegradable material. 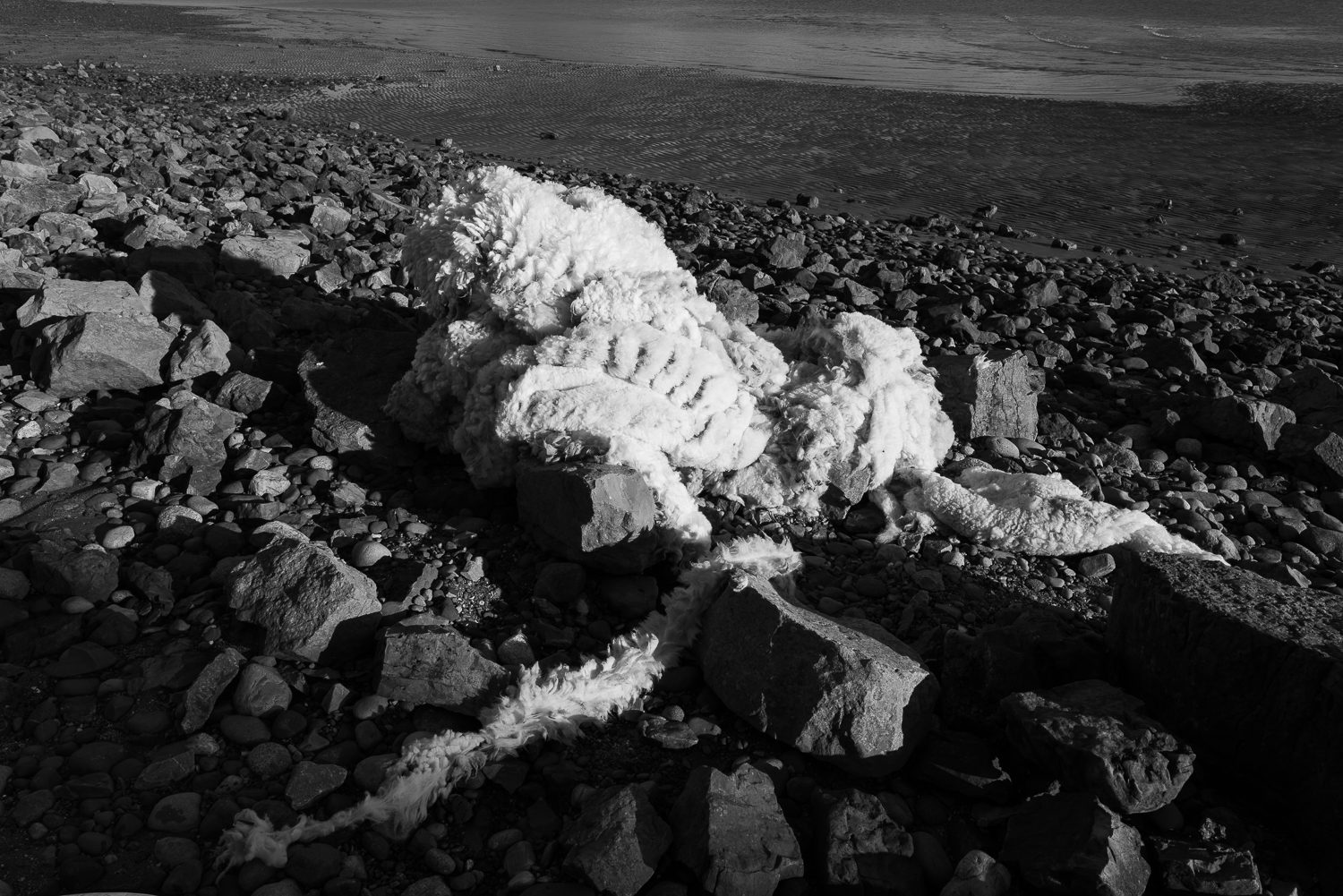 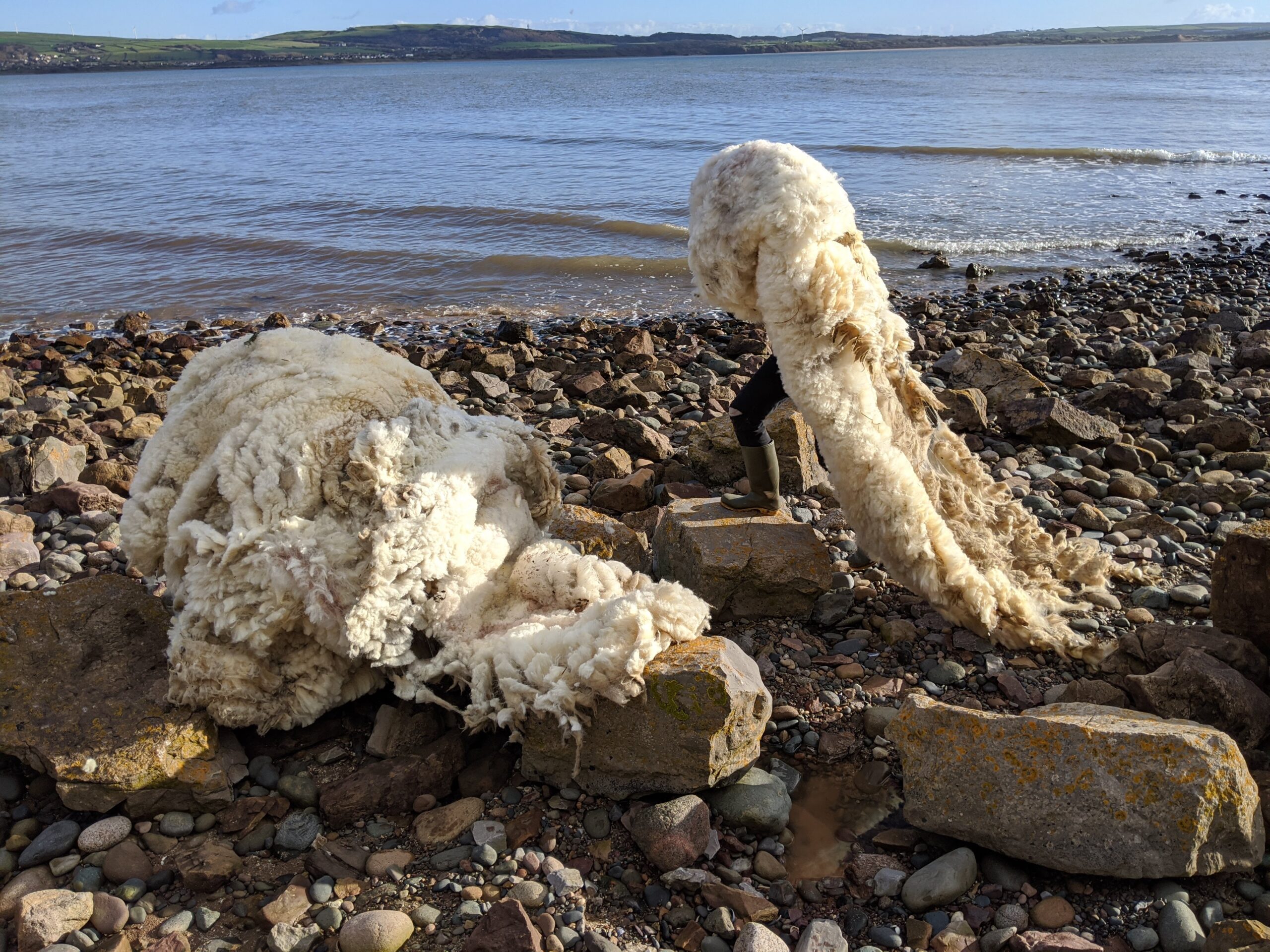 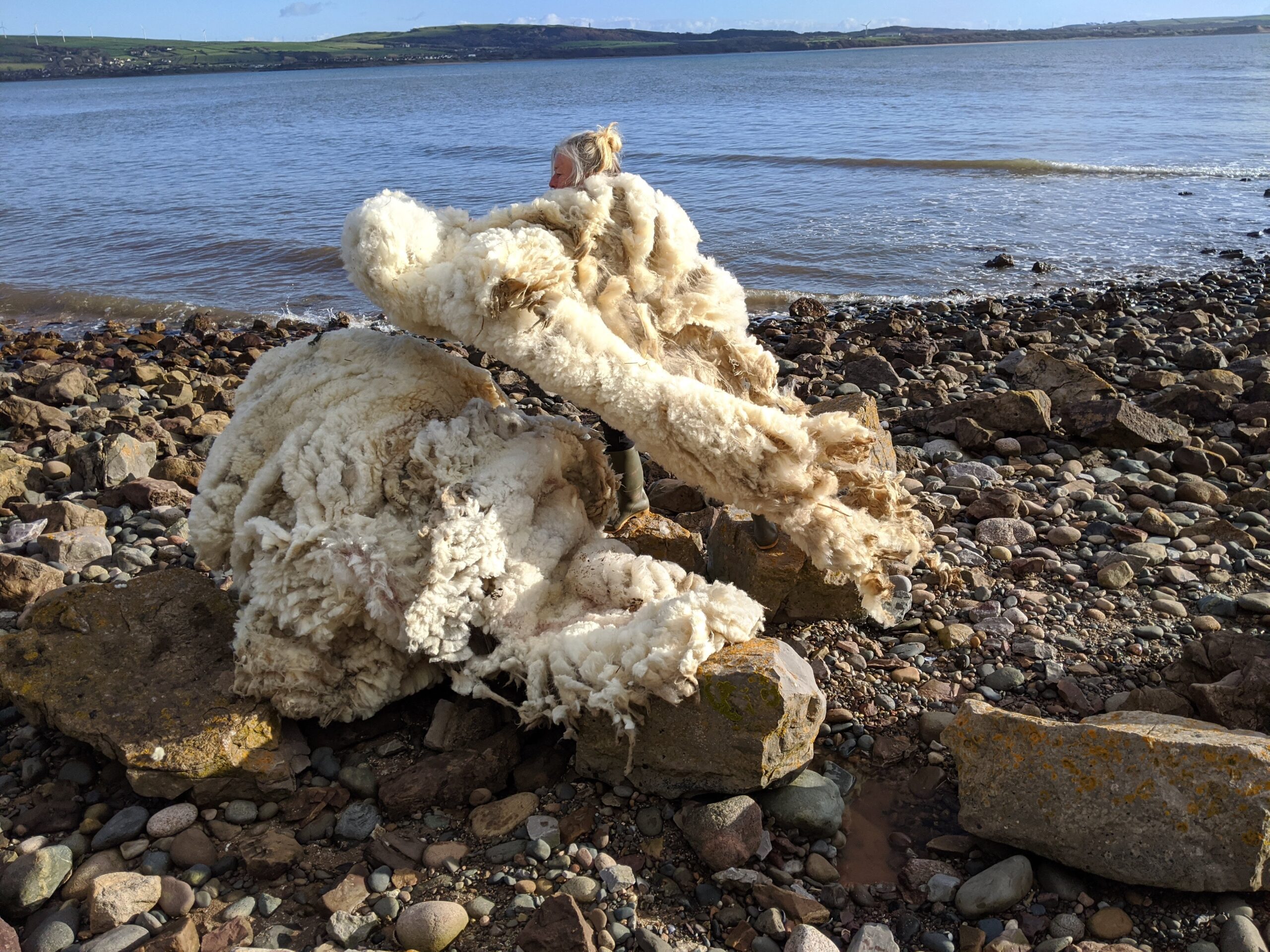 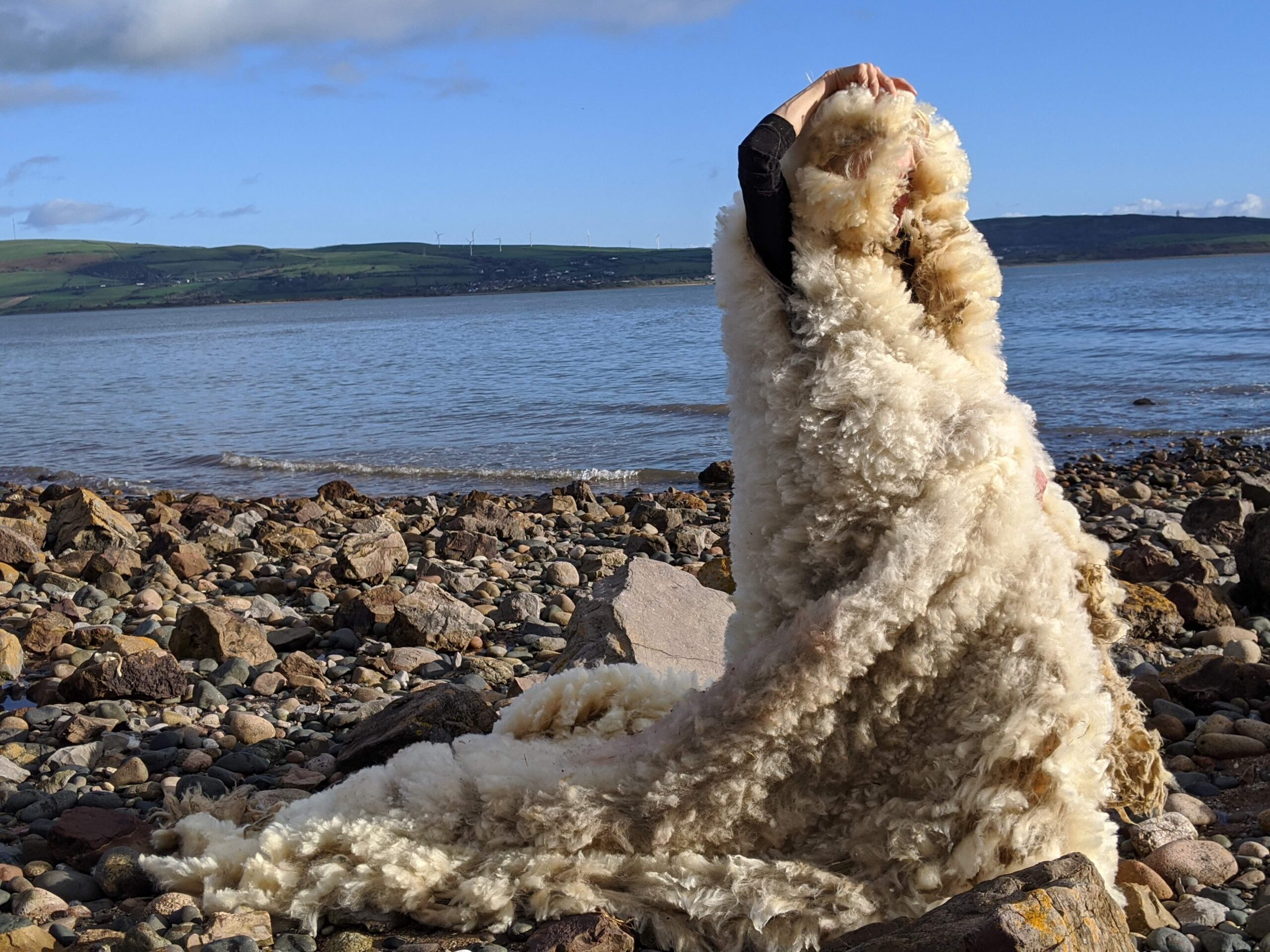 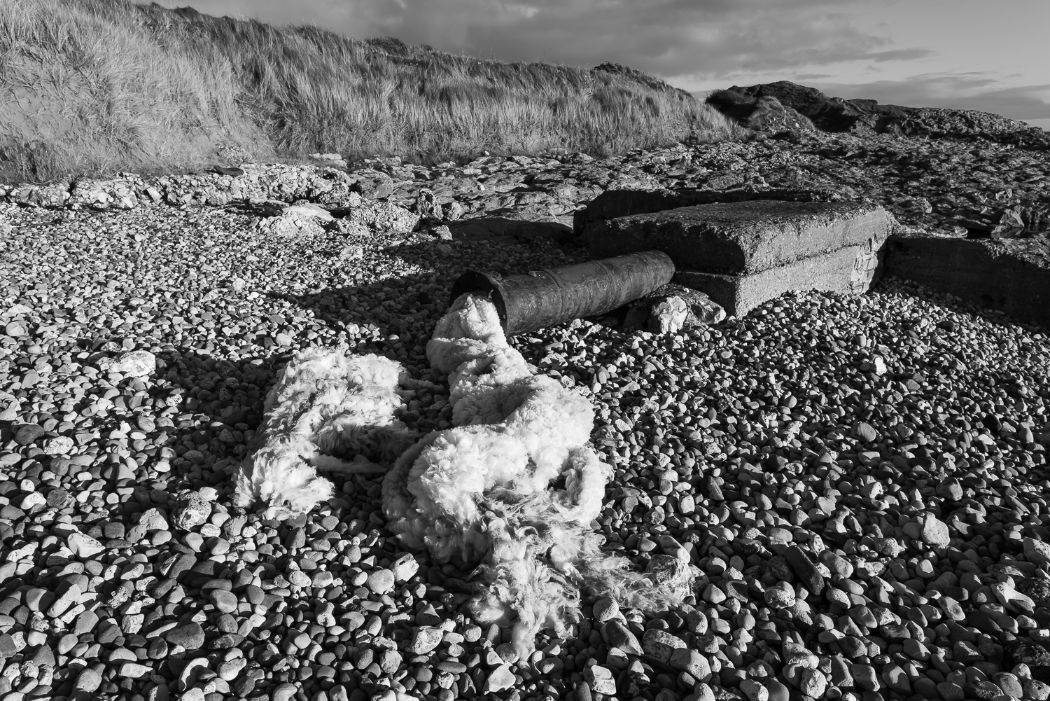 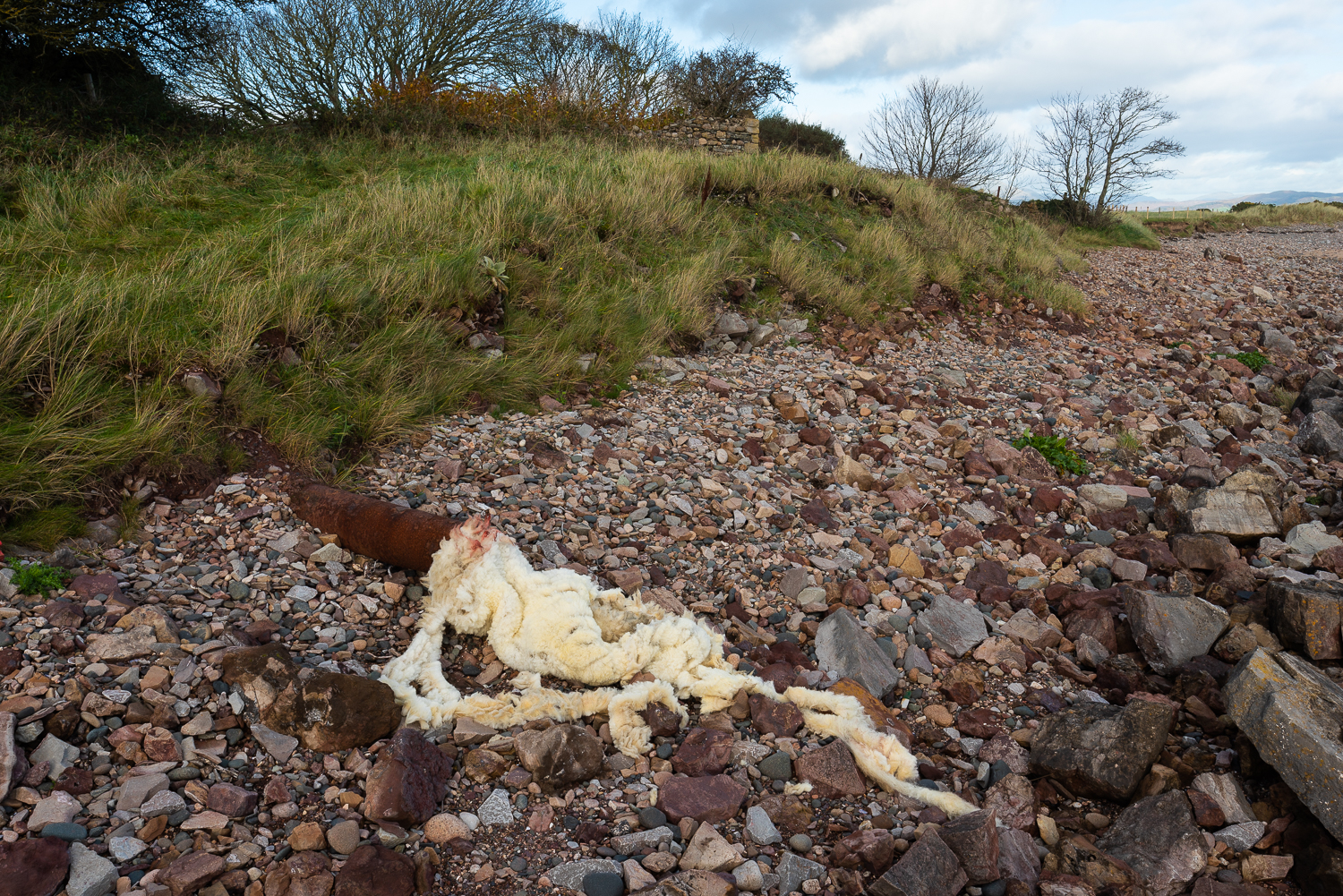 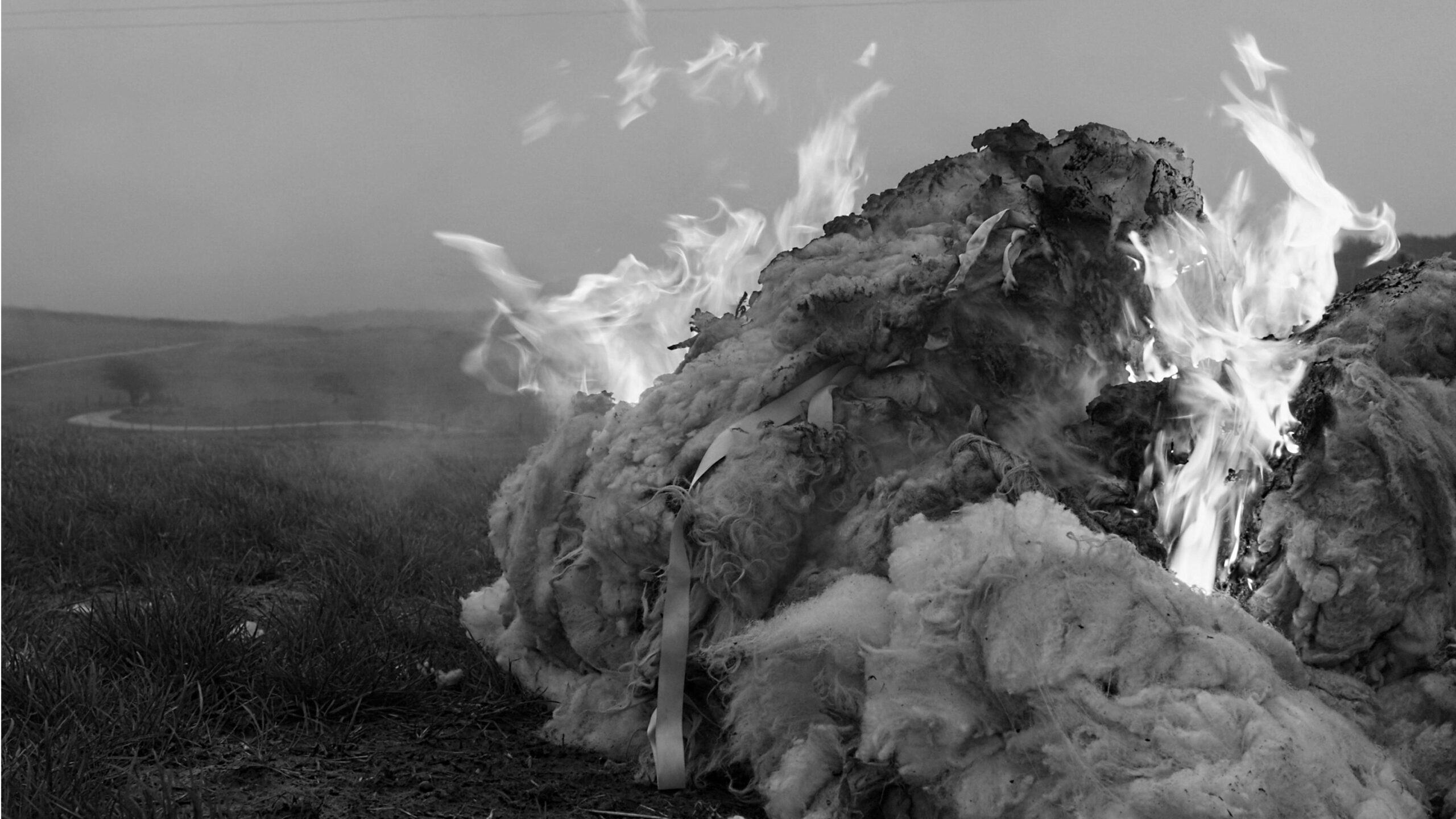 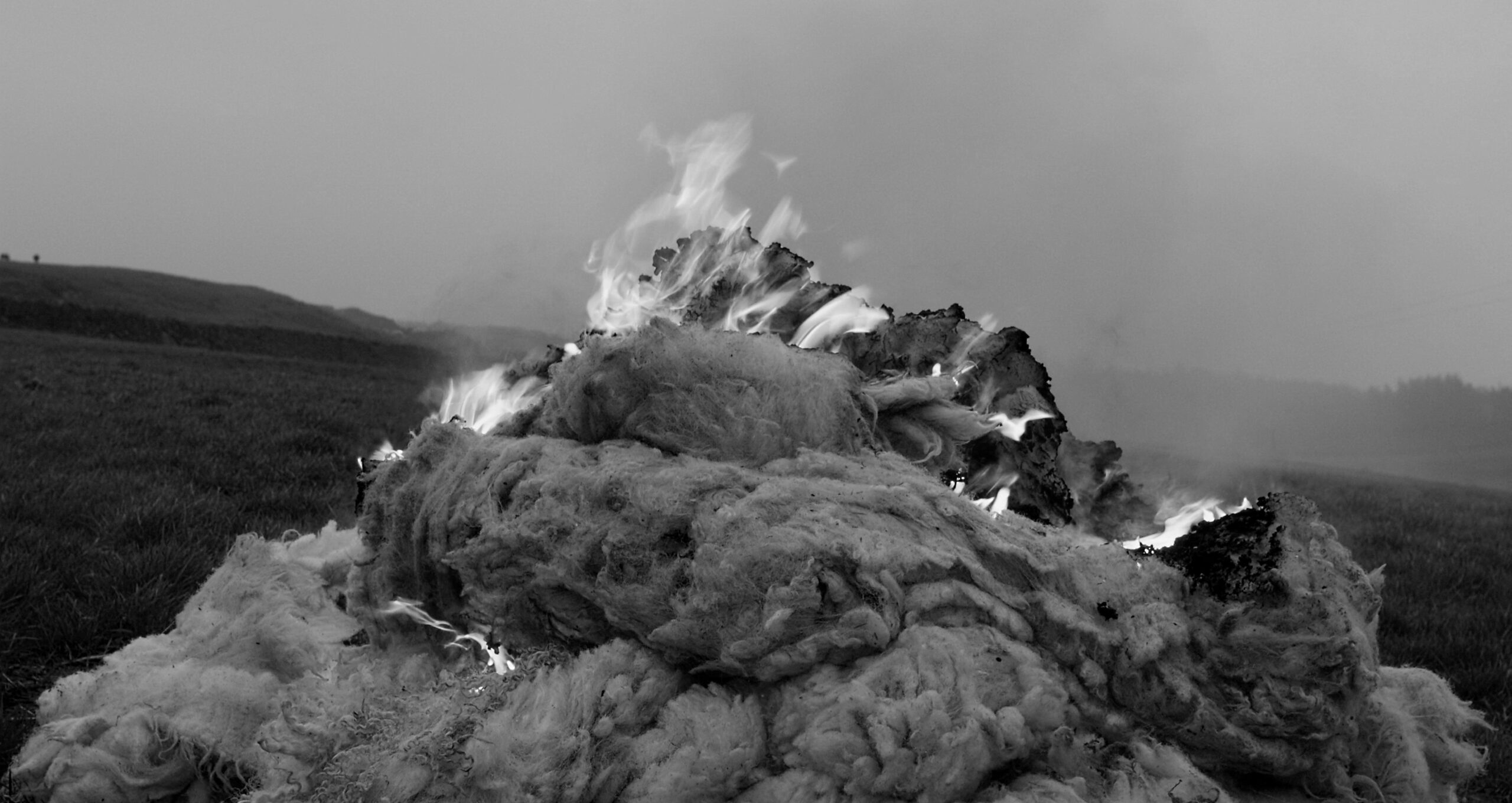 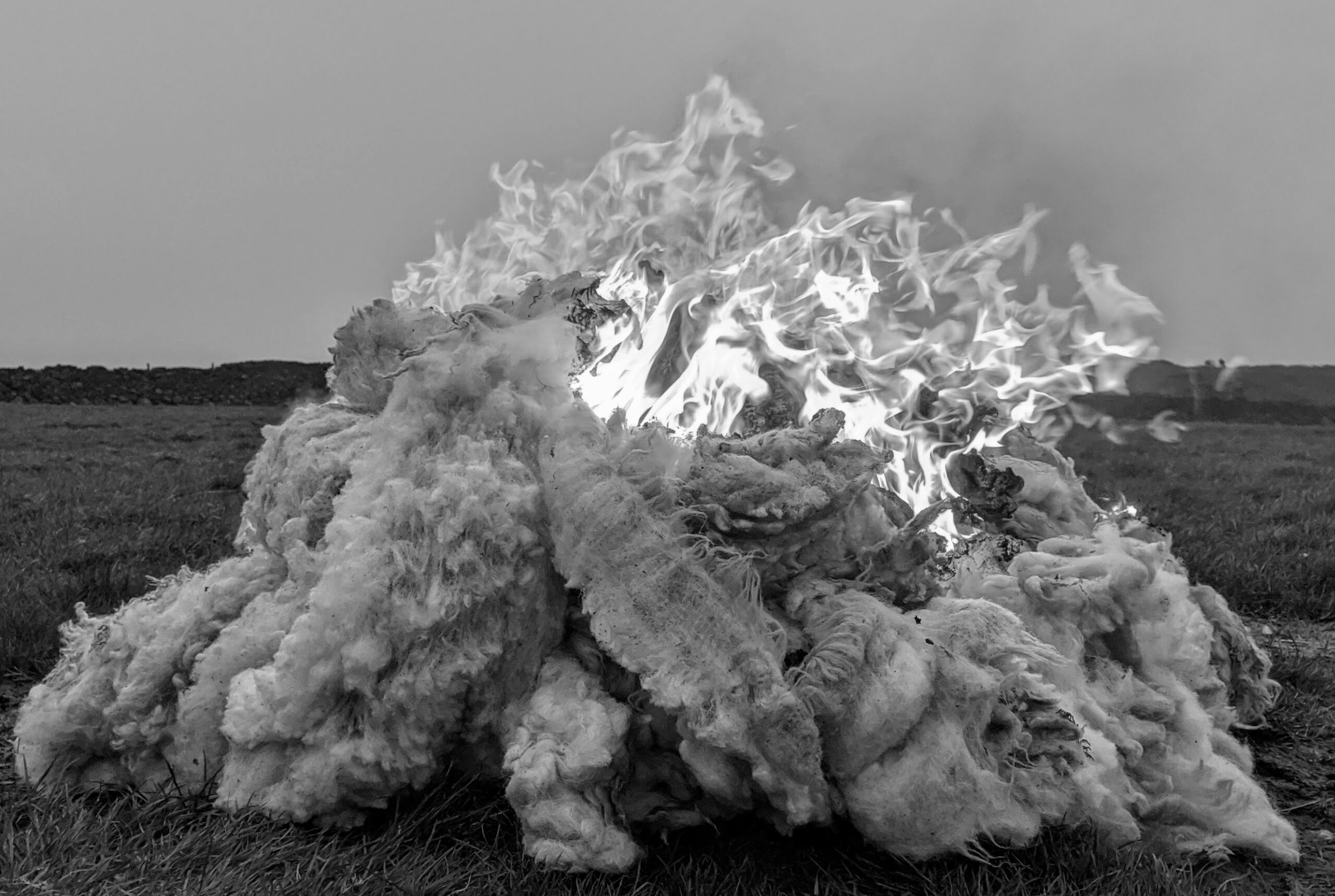 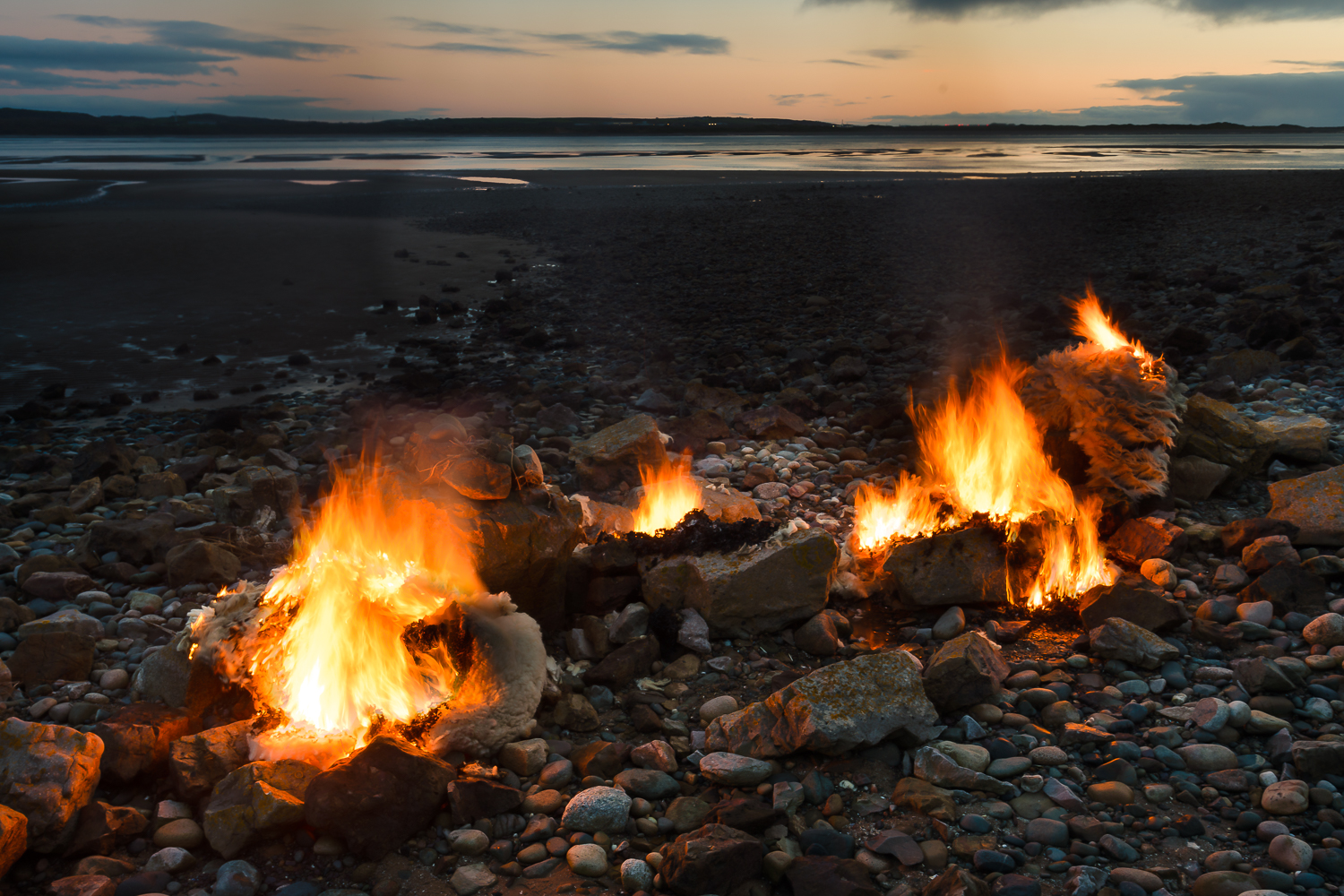 Check out the mesmerising filmpoem 'Driftline V'. 'Driftline (2022)' is a poetic series of short films by Laurence Campbell & Tom James Scott. Shot on and around The Islands of Furness, the works exist somewhere between documentary, fiction & nature film.

CFP: ‘Folklore, Geography and Environment: Ways of Knowing Water, Landscape and Climate in the Anthropocene’

Applications are now open! 🌊📢
We're seeking interest from academics & researchers to work with us on The Sea and Me, a research project exploring coastal identities at a time of climate & ecological crisis 💙
Find out more on the @valuingculture website: http://www.culturalvalue.org.uk/collaborate-fund/

Want to get away from the grind and get a feel of a bygone era?
We're open to the public from Weds 28th - Sat 31st this week only. 11am-3.30pm
http://www.eskdalemill.co.uk

Wee're looking for someone to become Hostel Manager at Ennerdale and Black Sail (both are remote sites) - Permanent Contract, 42.5 hours per week, £28,161 to £33,131, Staff Accommodation provided.

To find out more & apply: https://jobsearch.yha.org.uk/vacancy/?Category=Hostel%2520Manager&Advert=ew%2Fxin4p9gtOhmP12jZuGQ%3D%3D

This message is only visible to admins.
Problem displaying Facebook posts.
Click to show error
Error: Server configuration issue
© 2020 RE Drift - Copyright for work remains with the artists